Share a memory
Obituary & Services
Tribute Wall
Read more about the life story of Christopher and share your memory.

Christopher David Brocato, 34 of New Market, went to be with the Lord on Tuesday after a short illness.  Chris was a loving son, brother, and father, and was a devoted follower of Jesus Christ and had worked for Huntington Ingalls since 2006.  He had answered the call to preach and faithfully served at Neeley's Chapel Baptist Church.

He was preceded in death by his wife, Kattie Cantrell Brocato;  His grandparents:  Sam & Venita Brocato, and Murril Martin.

The family will receive friends on Saturday beginning at 10:30am at Hazel Green Funeral Home.  Funeral services will begin at 1pm in the funeral home chapel with Bro. Lamar McGriff and Bro. Brian McCutchen officiating.   Burial will follow the service and will be in Rice Cemetery in New Market. 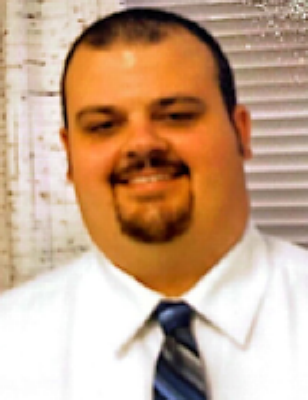