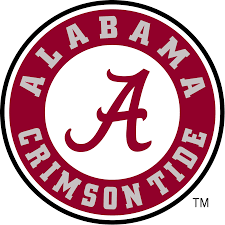 He was preceded in death by his wife, Margie Thomas; his parents Frances Crawley and Toxey Rutherford; his brother Michael Rutherford.

He was a graduate of Greenville High School and Troy State University. He worked in the restaurant industry for over fifty years. He was a long-time manager at Mullin’s Restaurant, and he was the owner of Hazel Green Family Restaurant alongside his late wife Margie. He was an avid fan of Alabama football, Pink Floyd, Betty Boop, and Marilyn Monroe.